We are able to answer calls and questions. Our hours are Mon -Thur 6:30 am - 5 pm.  See our contact information on the right-hand side of this page. 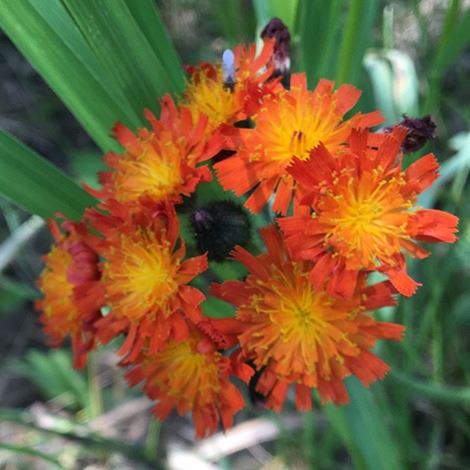 The Jefferson County Invasive Species Management program provides the public with information and offers solutions for managing invasive species and supports good stewardship of the land.

We ensure the compliance with Colorado’s noxious weed, forest pest, and agricultural vertebrate pest regulations on private, county, and state lands.  We also provide technical assistance and support to county departments who are responsible for managing county owned lands. 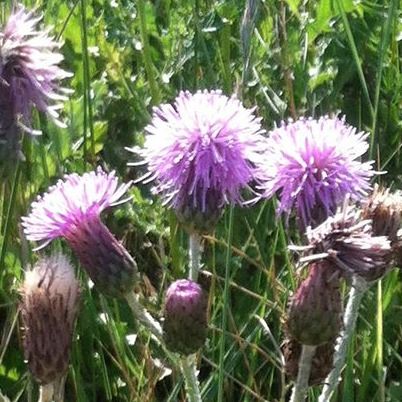 Weed of the Month

Each month we will feature a noxious weed to help landowners identify weeds they may encounter on their property.

Perennial pepperweed is a member of the mustard family (Brassicaceae).  Populations form dense monocultures that are easily spread by root fragments and seed.  This plant can establish in a wide range of environments to including flood plains, pastures, roadsides, and residential sites.

Plants grow up to 6 feet tall.  Leaves are bright to gray-green with toothed to entire edges and have a prominent white mid-vein.  Basal leaves are larger than upper leaves.

Multiple stems grow from the crown. Older stems are woody and can persist, forming a thicket that inhibits other plants from growing.

It has small white flowers that form in dense clusters near the end of the branches.  Two seeds form in rounded, flattened and slightly hairy reddish-brown fruits.

Perennial pepperweed probably entered the US prior to 1940 in a shipment of beet seed (Beta vulgaris) from Europe.

It prefers to grow in moist areas but can adapt where conditions are drier.  Perennial pepperweed is saline tolerant. It is also a salt pump, that is the rhizomes absorb salt from the soil, accumulate it into its leaves, and upon senescence its salty leaves fall to the soil. Salinity does not appear to affect seed germination.  This plant is known to thrive where Salt cedar (Tamarisk spp) populations exist.

Herbicide treatment is best at the early bud stage or in the fall. Removal or cultivation is not very effective in large established sites because the root system extends deeply in the soil and fragments will give rise to new plants.

UC IPM How to Manage Pests

USDA Field Guide for Managing Perennial Pepperweed in the Southwest 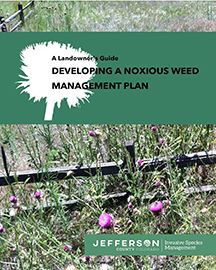 We developed this guide to assist landowners.  The information provides steps to develop a management plan for properties that have noxious weeds. 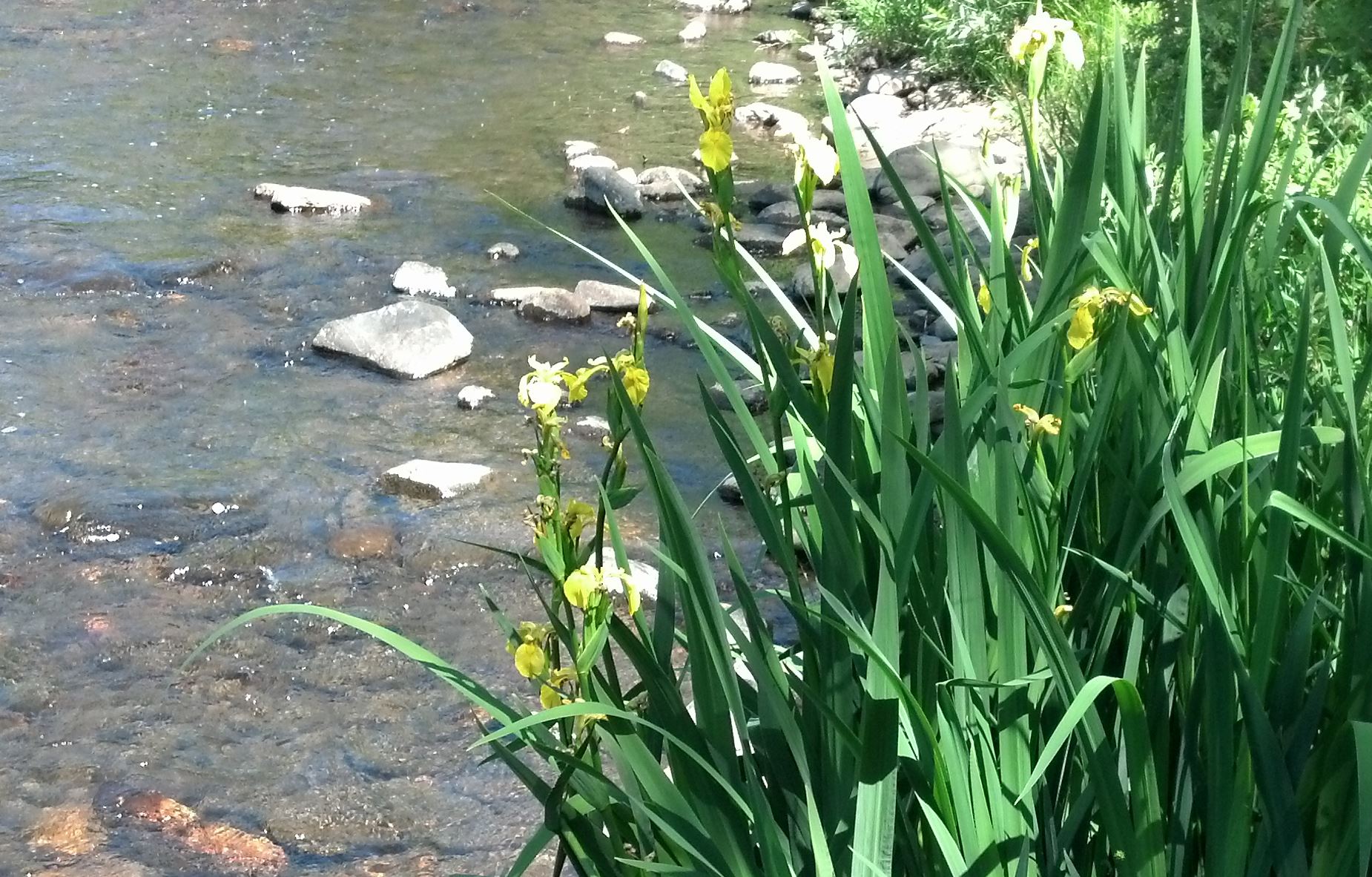 Jefferson County Open Space will be applying herbicides for noxious weed control at the following parks.

Please give our crews and contractors room to work.

Dates and locations subject to change.

Always visit the main kiosk at the individual park for current information.

During 2022, in addition to our normal noxious weed treatments, we will be performing forest restoration work at these locations.  We will be treating parts of the sites with herbicides throughout the season. The maps below show the work areas within the parks.