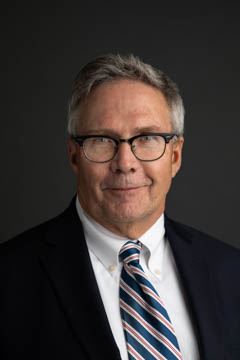 Jefferson County Assessor Scot Kersgaard has been a Lakewood-based real estate agent since 2003.

He graduated from the University of Washington in 1983 and moved to Sun Valley, Idaho to take a job as a newspaper reporter. A year or so later he joined with two other employees to buy the paper and the building it occupied. Shortly after that, they started the area’s first television station.

In 1987, he moved to Colorado to work at another newspaper, leaving that position in 1990 to become press secretary to then U.S. Senator Tim Wirth.

He has been manager of public relations at a Fortune 400 high-tech firm, and senior associate at a local consulting company,

He is married to attorney Lois Witte and has two grown sons, who both live in Boulder.

In his spare time, he loves to be outside hiking, bicycling, camping, skiing, and gardening.