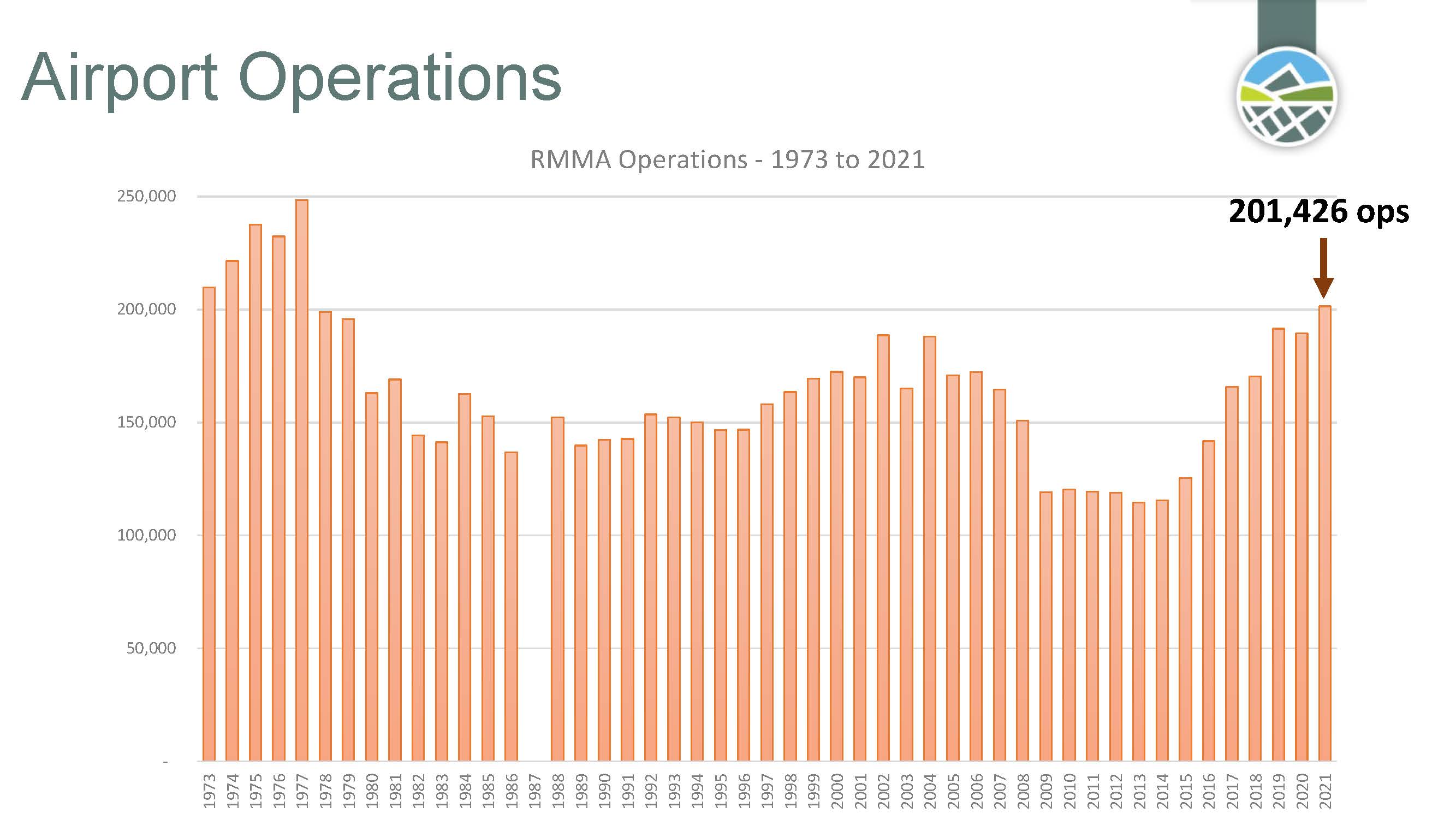 What noise standards apply to operations at the airport?