More on the General Fund

The General Fund, on which most the recent focus has been, is only one of several funds that are included in the countywide budget. The General Fund is the county’s major operating fund that accounts for all transactions not accounted for in other funds.

It accounts for ordinary operating expenditures financed primarily by property taxes and charges for services. The General Fund, with a total of $218,809,300 in the 2020 Adopted Budget, makes up only about one-third of the entire county budget but supports over 50 percent of county overall employees and services. The consideration of the millions in reductions in that fund is quite impactful.

Departments Included in the General Fund

At the current time, 19 elected offices, departments and divisions all operate out of the General Fund. It supports a broad spectrum of county services provided by: 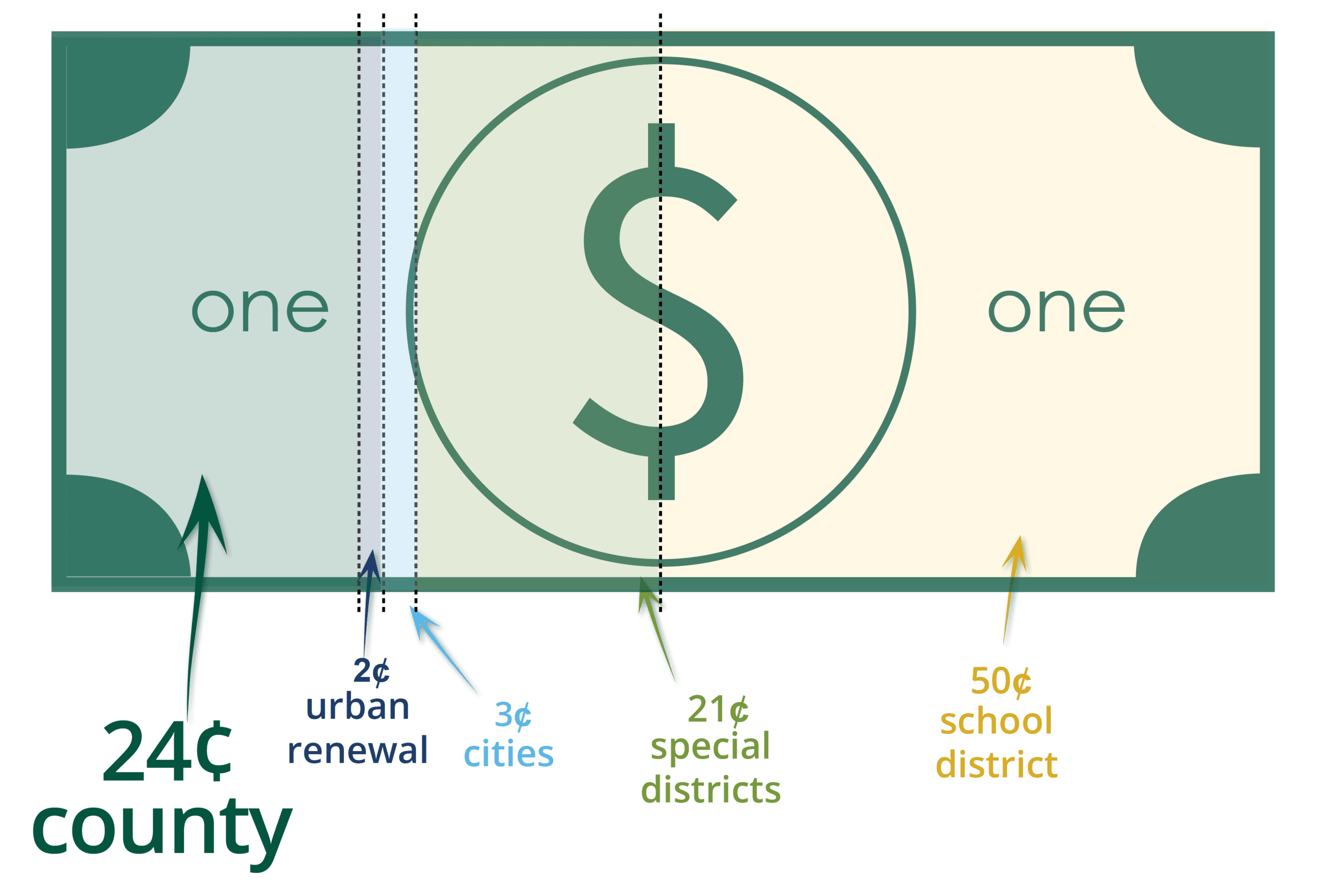 Over the last six years, the average revenue growth allowed by TABOR has been approximately 3.17%. In comparison, expenditures in the county’s General Fund have increased by an average of approximately 4.63% over that same time frame. See more on TABOR revenue limits impact Jefferson County. 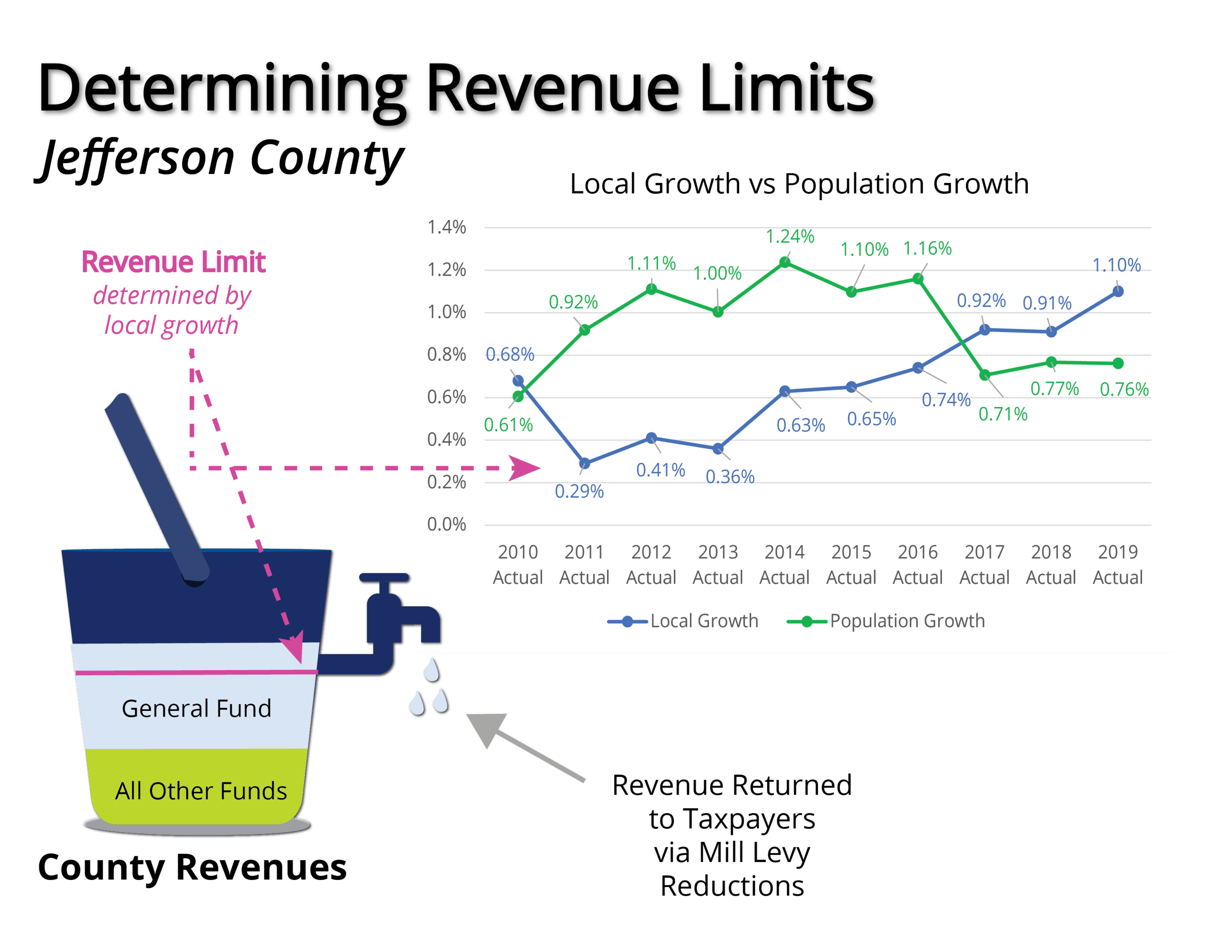