The Taxpayer’s Bill of Rights, or “TABOR,” is an amendment to the Colorado Constitution enacted by voters in 1992 that limits the amount of revenue governments in Colorado can retain and spend, including the state, counties, cities, schools, and special districts. Limiting how much total revenue can be received by these local governments each year can have different effects on their budgets,

What does TABOR do?

TABOR contains several provisions concerning revenue for state and local governments in Colorado. The two principal provisions are the requirement of voter approval for tax increases, and the limitation on the growth of revenue from one year to the next. So how does TABOR work?

What TABOR Does Not 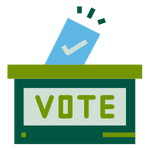 This means if lawmakers or local officials want to implement a new tax or increase an existing tax rate, they must first seek approval from the voters within that taxing jurisdiction. This is the principal function of TABOR that has broad support by Colorado voters. Since the adoption of TABOR, Colorado courts have ruled that revenue from fees and special assessments are not considered taxes, and therefore do not require voter approval.

TABOR limits the growth of revenue, not spending. 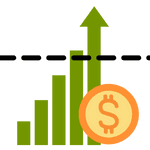 Although the annual growth limit is referred to as the “fiscal year spending limit” in the constitution, it is actually a limit on the amount of total revenue that state and local governments may collect. In truth, TABOR does not place limits the amount of money that may be budgeted, appropriated, or spent. 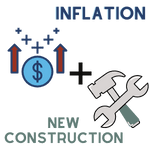 specific growth factors, depending on the level of government. For counties, the annual revenue limit is based on the prior year’s actual revenue or limit (whichever was lower), increased by local inflation and the value of new construction.**

This local growth factor fails to keep pace with the demands stemming from the county’s population growth. This means Jefferson County continues to provide services to an increasingly larger group of people and maintaining roads and other infrastructure for a higher level of population, without having the funding to support these increases. And, in addition to the year-to-year limit on overall revenue, TABOR also establishes a specific limit on property tax revenue.

TABOR requires excess revenue to be refunded to taxpayers. 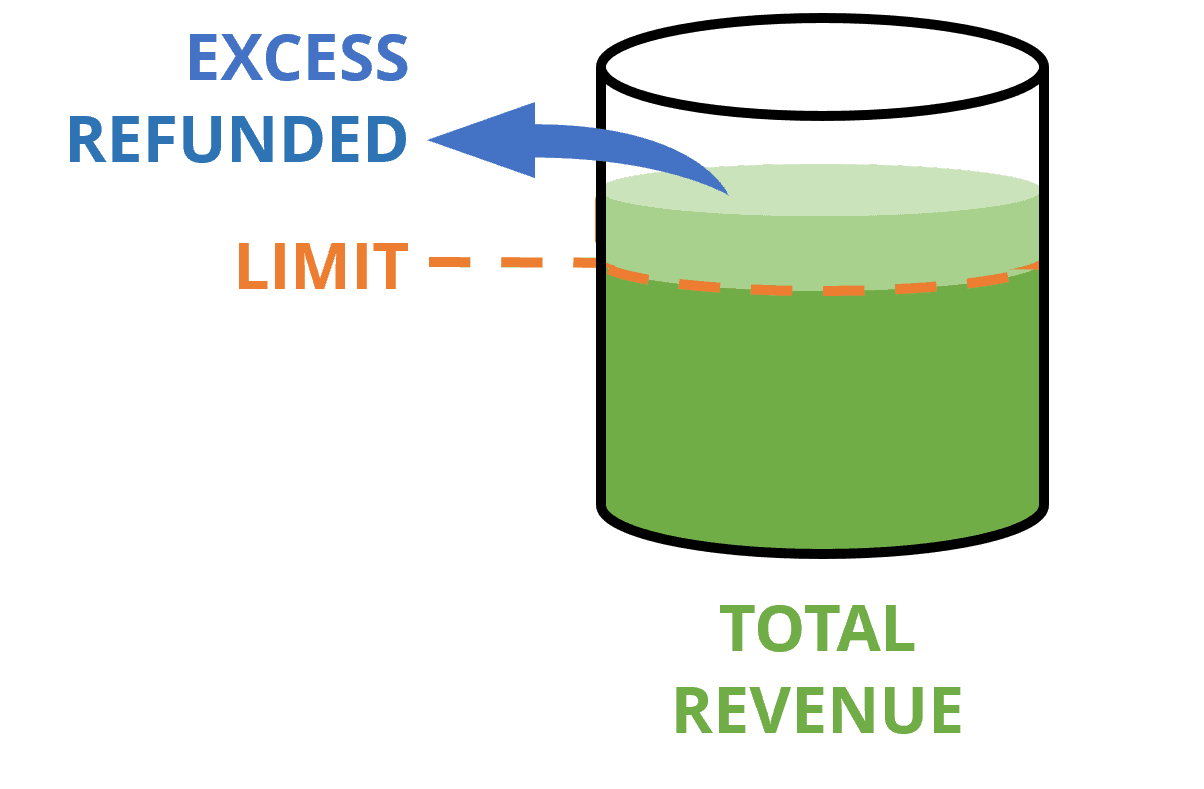 If the total revenue collected by the state or local government exceeds the TABOR limit in any given year (both overall revenue and property tax revenue), then that excess amount must be refunded to taxpayers the following fiscal year. However, the constitution allows lawmakers and local officials to determine how to return the money. Examples of different refund methods have included a credit to the following year’s property tax bill, a temporary adjustment to the mill levy, or a refund check.

This means state and local governments can seek approval from the voters to allow excess revenue to be retained and spent.

This action is commonly known as “de-Brucing,” referring to Douglas Bruce, the principal architect of the TABOR amendment. “De-Brucing” is a commonly misunderstood term. “De-Brucing” is not something that applies to a government, it is something that applies to excess revenue. And a government cannot simply opt out of TABOR by “de-Brucing.” TABOR is part of the Colorado Constitution and state and local governments do not have the authority to bypass the supreme law of the land. Instead, “de-Brucing” is a broad form of voter approval to allow the state and local governments to keep revenue in excess of TABOR limitations.

Even if a government is granted approval by voters to retain its excess revenue, it is still fully subject to all the other provisions of TABOR.

TABOR requires state and local governments to establish and maintain a 3% emergency reserve. 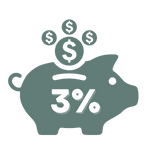 This means governments in Colorado must set aside an amount of money in reserves equivalent to 3% of their fiscal year spending. This reserve can only be used for declared emergencies such as natural disasters or public health pandemics – revenue shortfalls or changes in the economy do not qualify as an emergency. If this reserve is utilized, it must be restored the following year. Jefferson County’s TABOR emergency reserve in 2021 is approximately $9M.

Building a Better Colorado, described as a diverse, nonpartisan coalition of Coloradans, has an "Understanding TABOR" section on their website where you can view for more information on this complicated subject.