The Jeffco Open Space park system has over 244 miles of trails. Twenty-seven miles of trail are currently designated for a specific use.

The 2018 Jeffco Resident Survey reflected that 75% of respondents were in favor of designating trails for a single type of use. In addition, the 2014-2019 JCOS Master Plan identifies the objective to evaluate different management types on existing trails. Based on these factors, JCOS decided to implement a pilot program to evaluate designated use trails.

We are conducting a one-year pilot program to evaluate the challenges and benefits associated with designated use trails. As part of this program, two trail segments in the JCOS system were designated as bike only. During this time, JCOS has been collecting data, conducting visitor surveys, and soliciting feedback on the visitor experience in these areas. The pilot program will help inform the approach to management of designated and multi-use trails.

White Ranch Park
On June 18, 2018, a segment of the Longhorn Trail at White Ranch Park was designated as a bike only, and one way. During the one-year pilot program, compliance with this designation was approximately 98% and more than 80% of people surveyed were satisfied or in favor of the designation. Based on this data and other positive comments collected from visitors, Jeffco Open Space made the decision to make the mountain bike only, one way designation permanent as of June 19, 2019. The trail has been renamed to Middle Longhorn Trail.

Submit your feedback about designated use trails
Take the survey 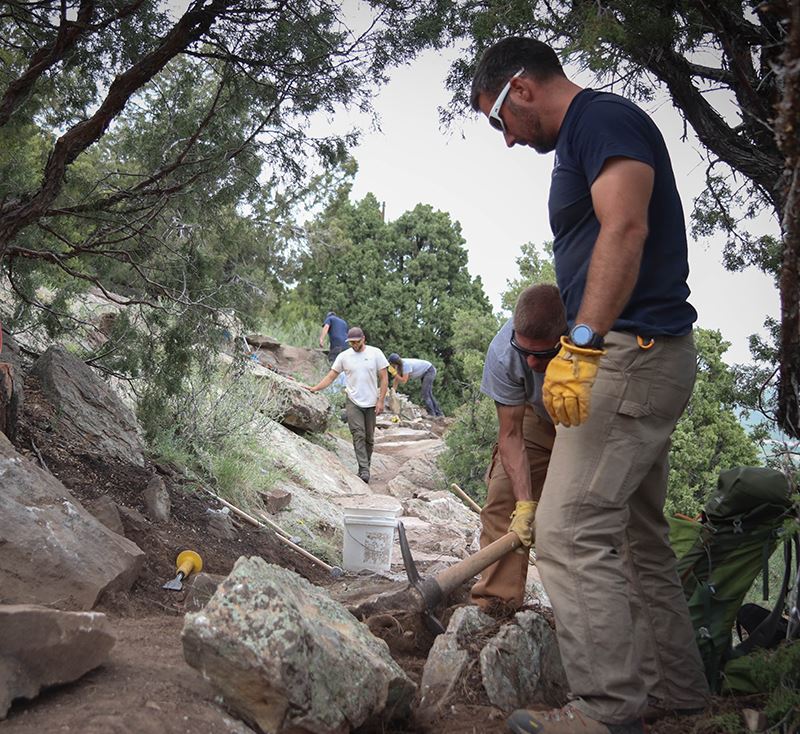 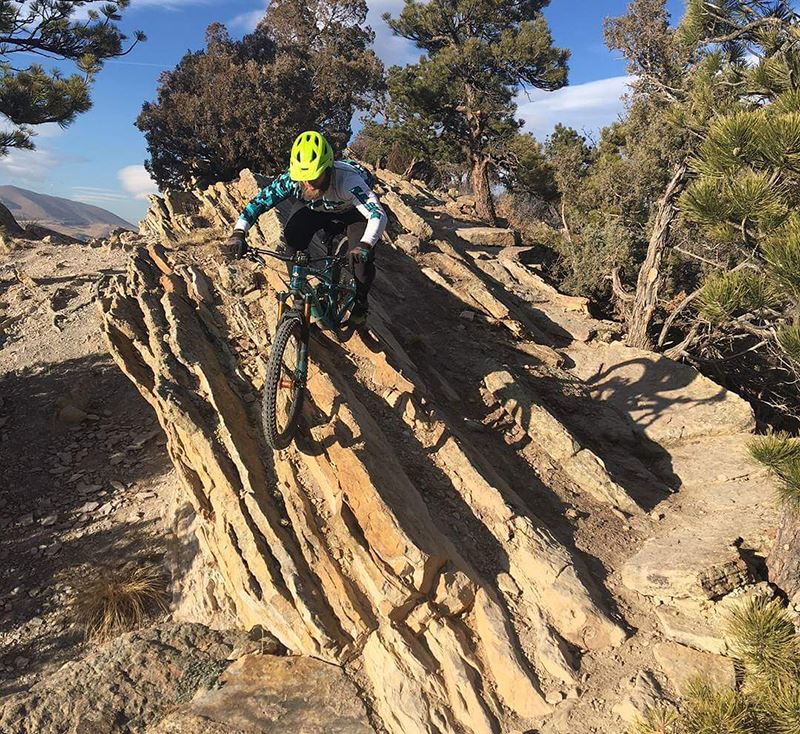 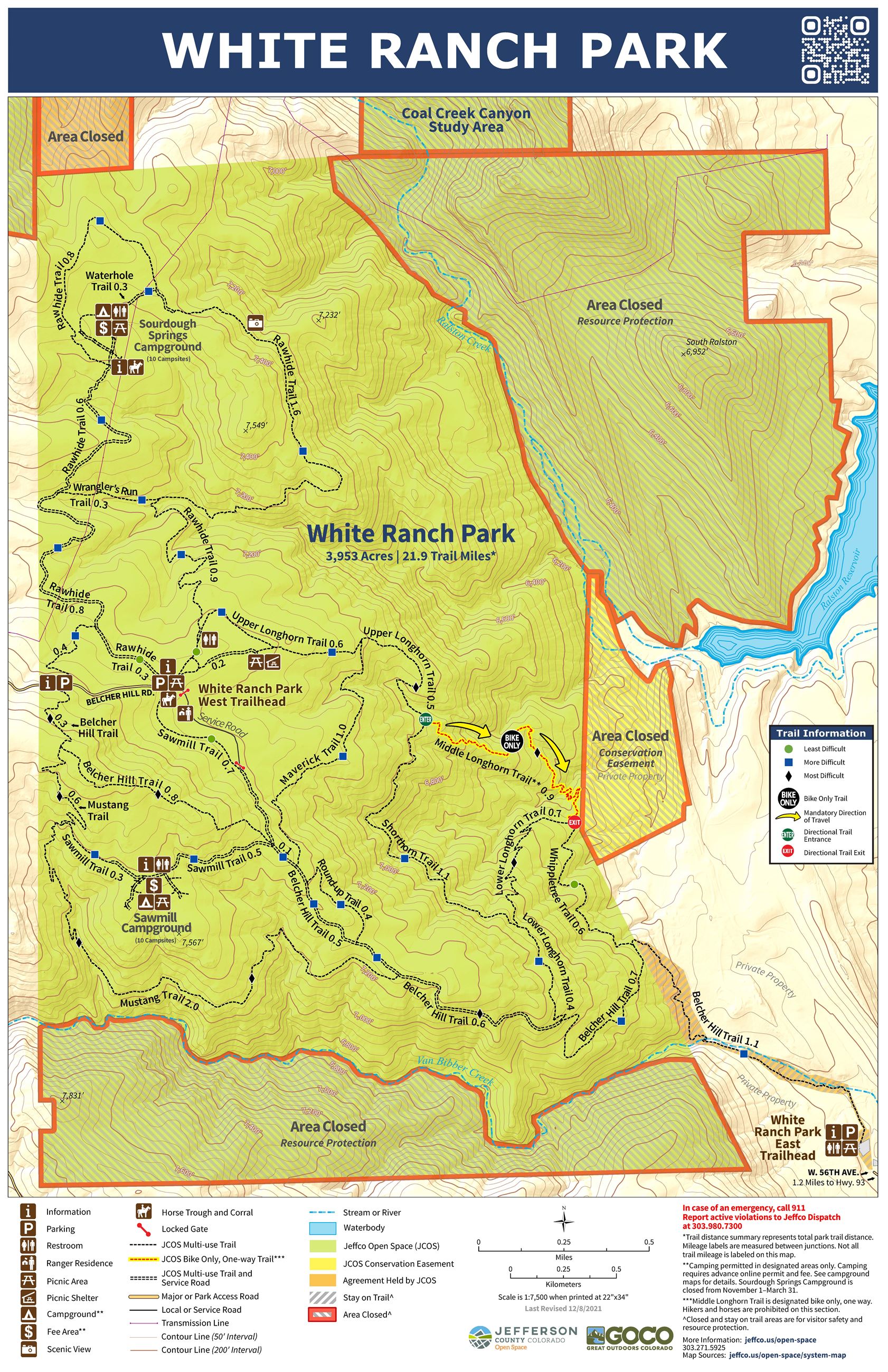