Tina Francone was appointed in 2018 to fulfill the remainder of the term of the District 3 County Commissioner seat vacated by Donald Rosier. Tina, her husband Frank and son Frank Jr., are longtime residents of Littleton. She had previously been elected to the RTD Board of Directors in 2014, serving the southern and western portions of Jefferson County. As a commissioner, Tina served on the Boundary Control Commission, C-470 Corridor Coalition, Chatfield Watershed Authority, Criminal Justice Coordinating Committee, Jefferson County Corrections Board, WestConnect Corridor Coalition and served as chair of the Jefferson County Transportation Action and Advocacy Group. Tina is a small business owner and operator of two Littleton-based companies. She is also an active merit badge counselor for the Denver Area Council of Boy Scouts. 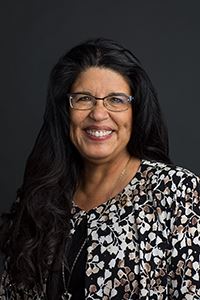