This decision was made after collecting visitor feedback, doing extensive research, and working with local bicycle advocacy groups. The decision is also in line with Colorado state regulations, which currently allow Class 1 and Class 2 e-bikes on paved trails. In April 2017, Colorado state legislators passed HB 17-1151, which defined three different classes of e-bikes, required manufacturers to label e-bikes by class, defined e-bikes as non-motorized vehicles, and allowed the use of Class 1 and 2 e-bikes on bike or pedestrian paths where bicycles are allowed to travel. This bill gives local land management agencies the ability to determine e-bike use on trails under their jurisdiction.

What is an e-bike?

An e-bike is an “electrical assisted bicycle” equipped with fully operable pedals and an electric motor not exceeding 750 watts of power. E-bikes generally fall into Class 1, 2, or 3. Available for multiple uses, e-bikes can assist with longer commutes and allow riders with limited physical ability to recreate outdoors. 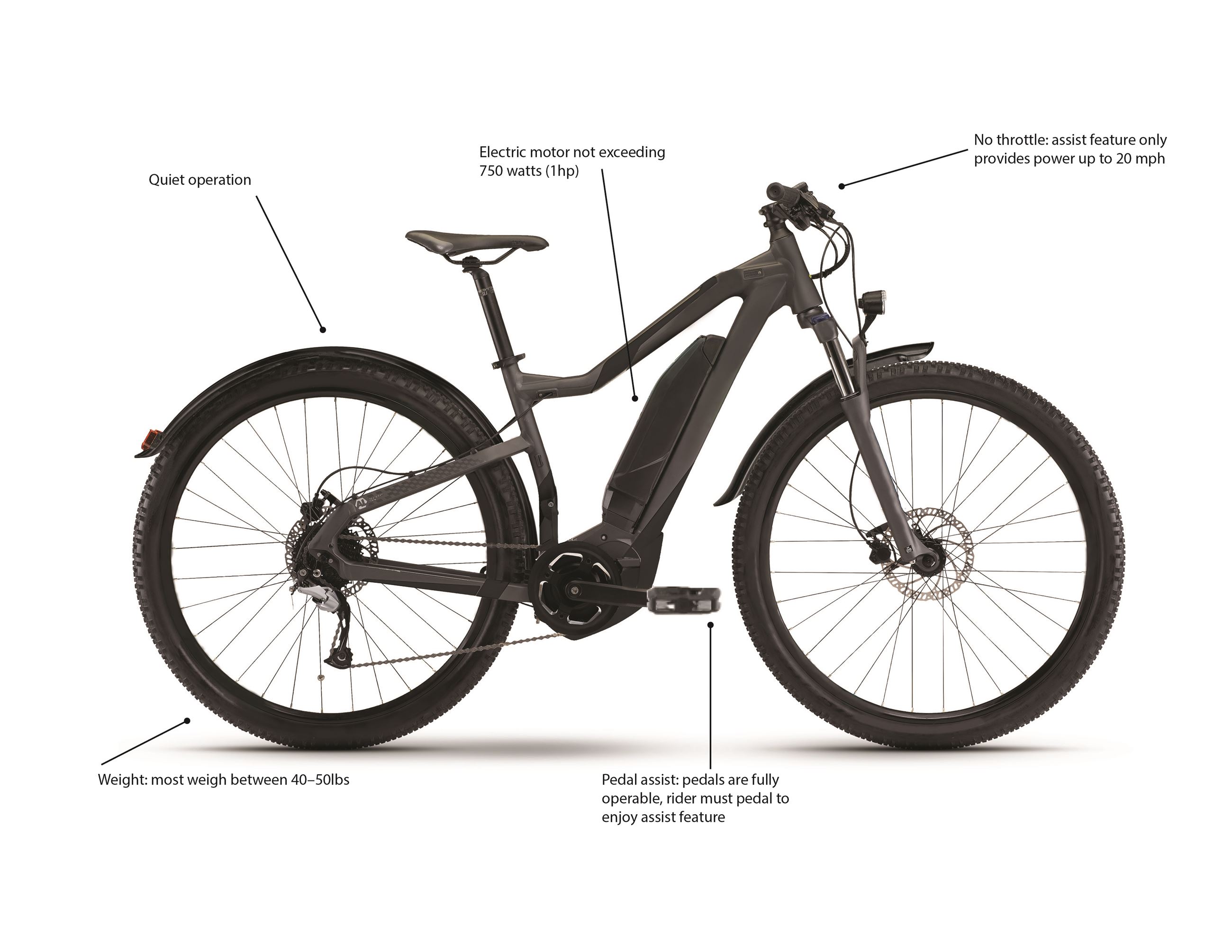 A Class 1 e-bike is a low-speed, pedal-assisted bicycle equipped with a motor that activates only when the rider is pedaling, and ceases to provide assistance when the bicycle reaches 20 miles per hour. 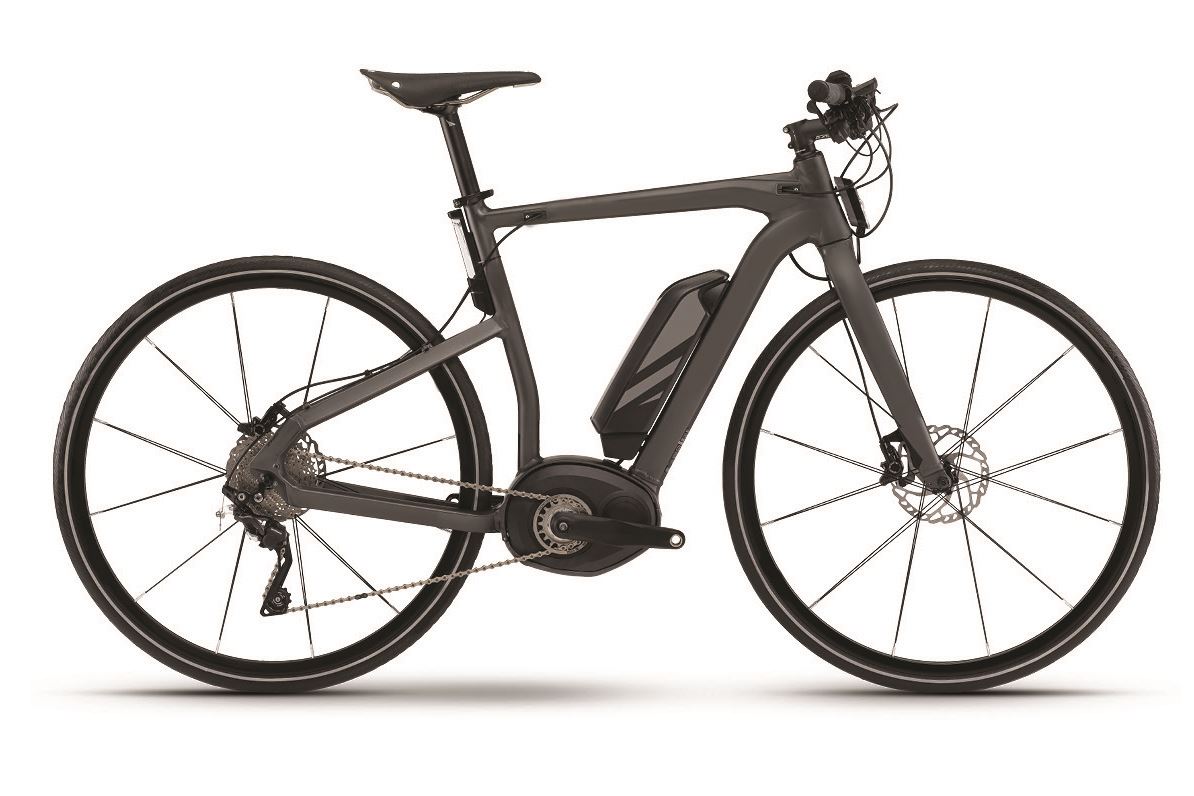 eMTBs are built for all-terrain trails: 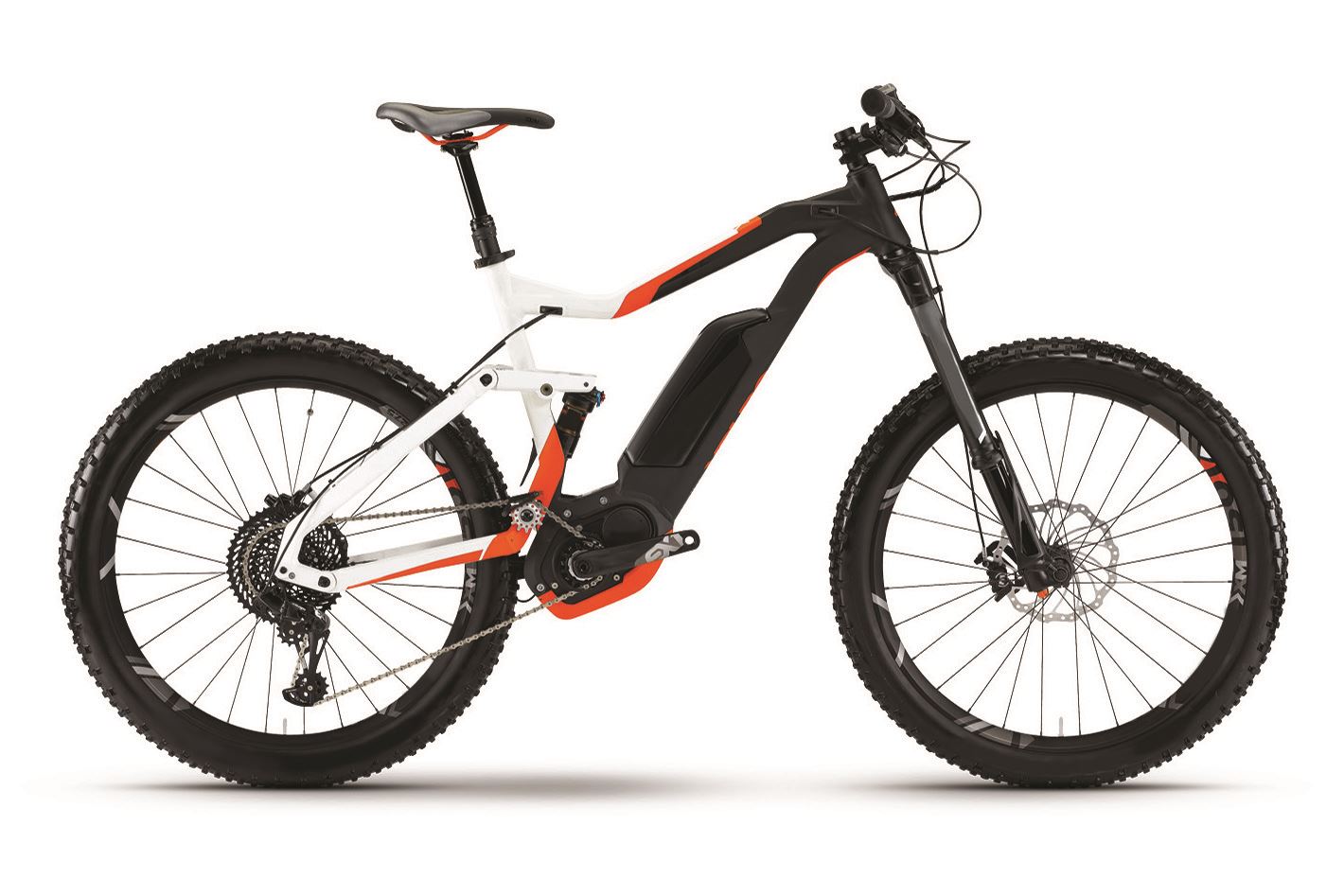 A Class 2 e-bike is a low-speed, throttle-assisted bicycle equipped with a motor that may be used exclusively to propel the bicycle, and ceases to provide assistance when the bicycle reaches 20 miles per hour.

FEDERAL
E-bikes are classified as motorized vehicles and are only allowed on motorized trails, including Bureau of Land Management (BLM) and National Forest (USFS) lands.

COLORADO
E-bikes are classified as bicycles and have the same rights of the road as traditional bicycles. Class 1 e-bikes are allowed in all Colorado State Parks where bicycles are permitted.

LOCAL
Local governments have the authority to authorize the use of e-bikes on bike or pedestrian paths. JCOS allows Class 1 e-bikes on natural surface trails and Class 1 and Class 2 e-bikes on paved trails within the parks.