Donald Rosier was elected as the Jefferson County Commissioner for District 3 in 2010 and was re-elected to a second term in 2014. Rosier, a fifth-generation Coloradoan who grew up in Arvada, has lived in Jefferson County his entire life. A graduate of Colorado State University with a bachelor’s degree in civil engineering with an emphasis in water resources, Rosier worked in the consulting engineering field, the public engineering sector, the land development and construction field, and in energy development and exploration. As a commissioner, he served on numerous local, state and national boards and commissions, including the Chatfield Watershed Authority, Colorado Clean Water Coalition, Jefferson Parkway Public Highway Authority Board, DRCOG and WestConnect. He is also the past chair of the Metro Area of County Commissioners group of Colorado Counties, Inc. (CCI), past president of the CCI Front Range District, and served on the National Association of Counties Transportation Steering Committee. 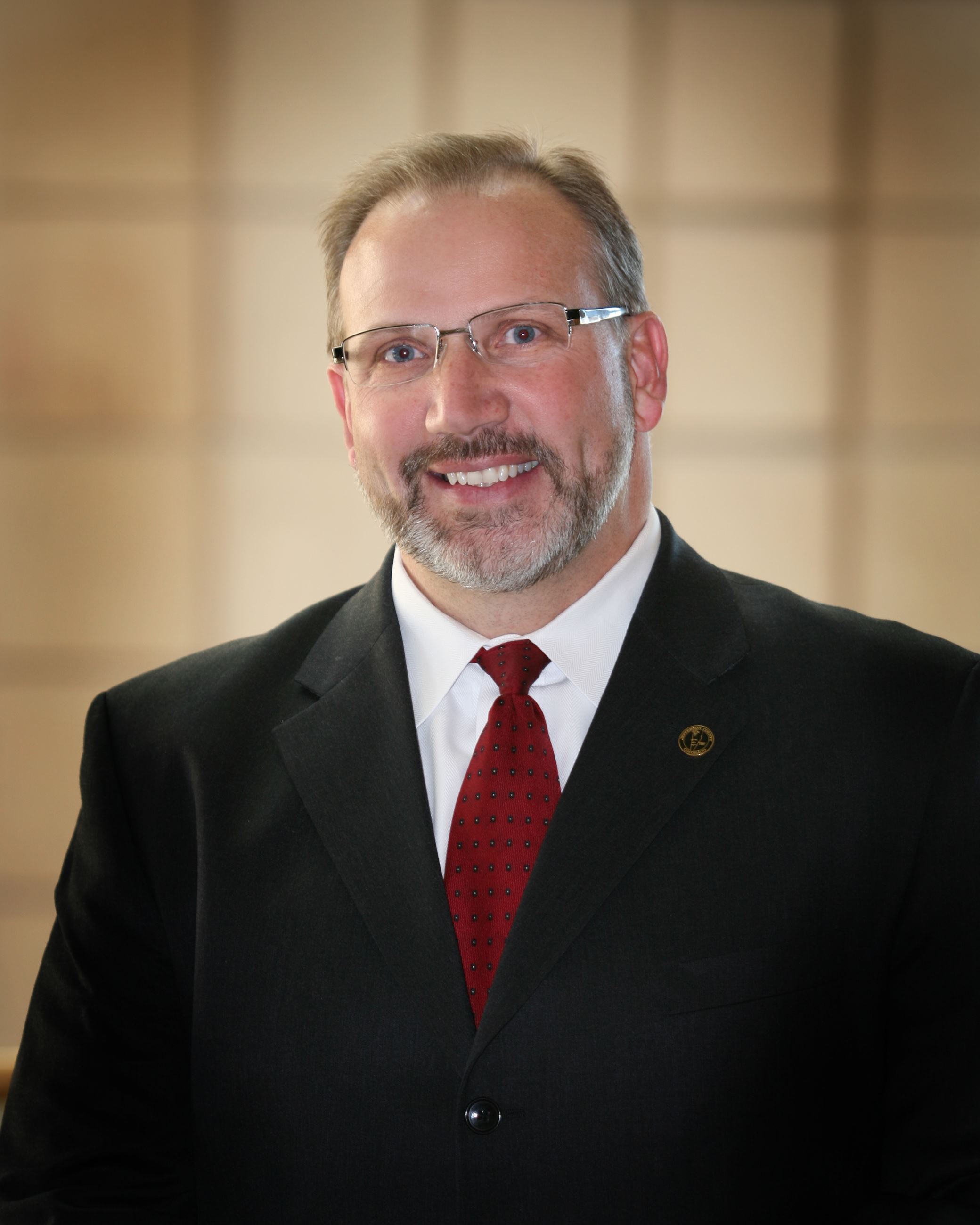