Jim Congrove was elected as a Jefferson County Commissioner in November 2004 and represented District 1 in the northern part of the county. He served as the 2005 Chairman of the Board of County Commissioners and the 2005 Chairman of the Law Enforcement Authority Board. Prior to his election to the County Commission seat, he was an elected member of the Colorado House of Representatives (1994 - 1996) and the Colorado State Senate (1996 - 2000). He also served as director of the Rocky Flats Stewardship Council, a member of the Urban Drainage Flood Control District Board and an alternate on the Jefferson Economic Council Board. 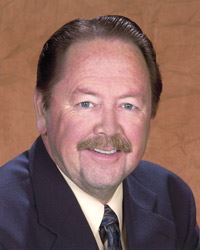