Robert F. Clement moved to Jefferson County from his native Oklahoma in 1951. He was a successful home builder in Jefferson County for over 20 years. Commissioner Clement spearheaded the County's acquisition of the Hiwan Homestead Museum, actively promoted the preservation of Jefferson County's history, and was a strong advocate of the Open Space program. He was named to the Jefferson County Historical Commission's Hall of Fame in 1979, and Clement Park is named for him. Prior to his election as Commissioner, Clement was active in the incorporation of the city of Lakewood, served on its first City Council and as Mayor Pro Tem, and was chairman of the Alameda Water and Sanitation District. 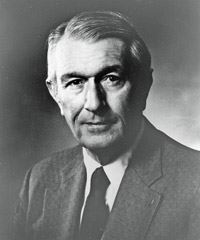