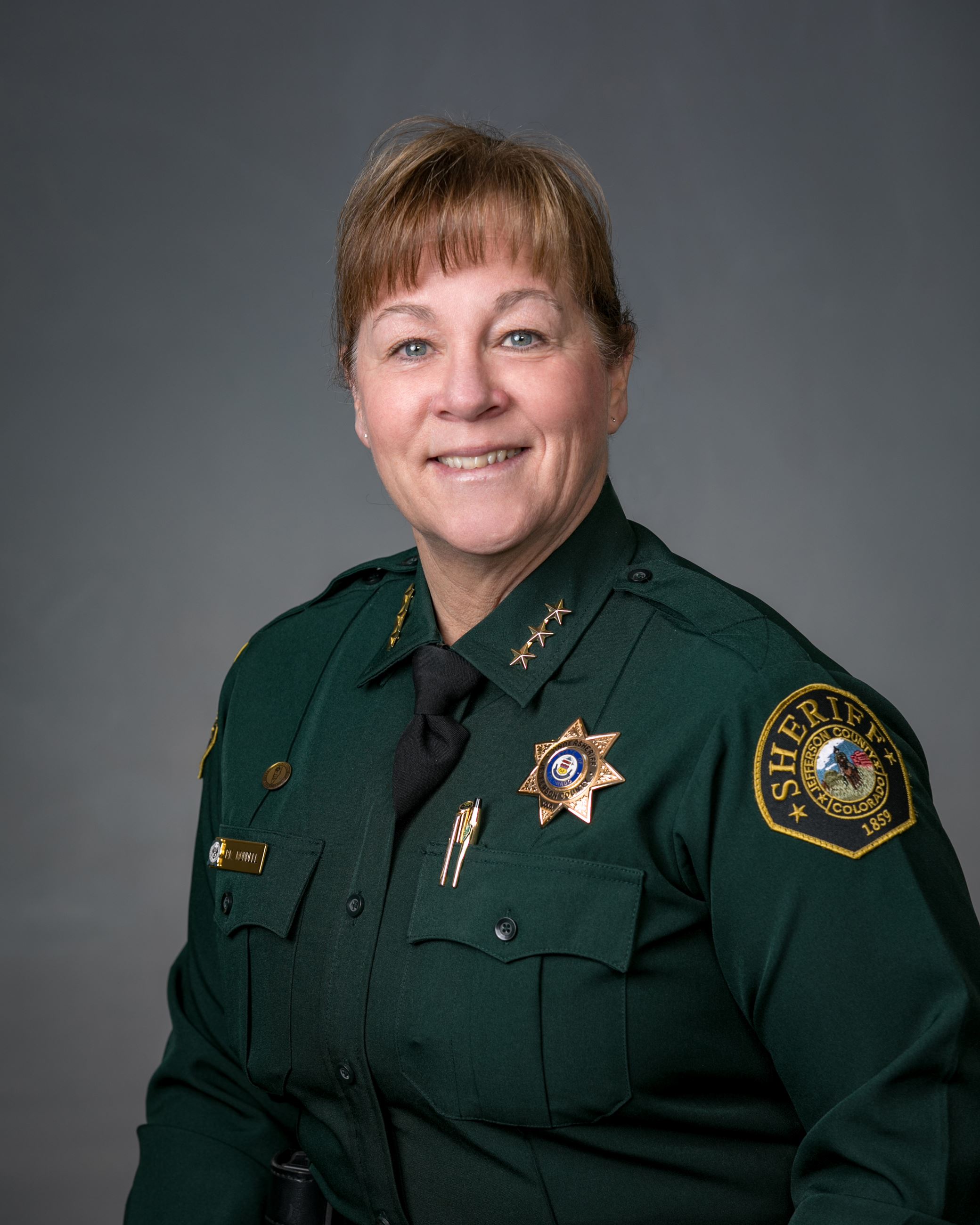 Patsy Mundell joined the Jefferson County Sheriff's Office in 1986. After working as a deputy on patrol and as an investigator specializing in crimes against children, she gained experience working in every division of the department. Mundell has held supervisory positions in Detentions, Patrol, Investigations, and Support Services. She received specialized training in incident command and criminal investigations from the U.S. Department of Justice and the Northwestern University Center for Public Safety, respectively.

In 2002, Mundell was appointed chief of the Support Services Division, making her the highest-ranking woman in the Sheriff's Office history. In 2008, Mundell managed the Detention Services Division's operations and services. In 2014, she oversaw the Criminal Investigations Division before being appointed Undersheriff by Sheriff Jeff Shrader in 2016.

Mundell, who graduated from the Police Executive Research Forum at the Senior Management Institute of Policing at Boston University in 2005, has a Bachelor's Degree in Criminal Justice and Public Safety from Metropolitan State College. In 2013, she graduated from the 254th session of the FBI National Academy. She is also active in the community, volunteering as a youth basketball and softball coach.