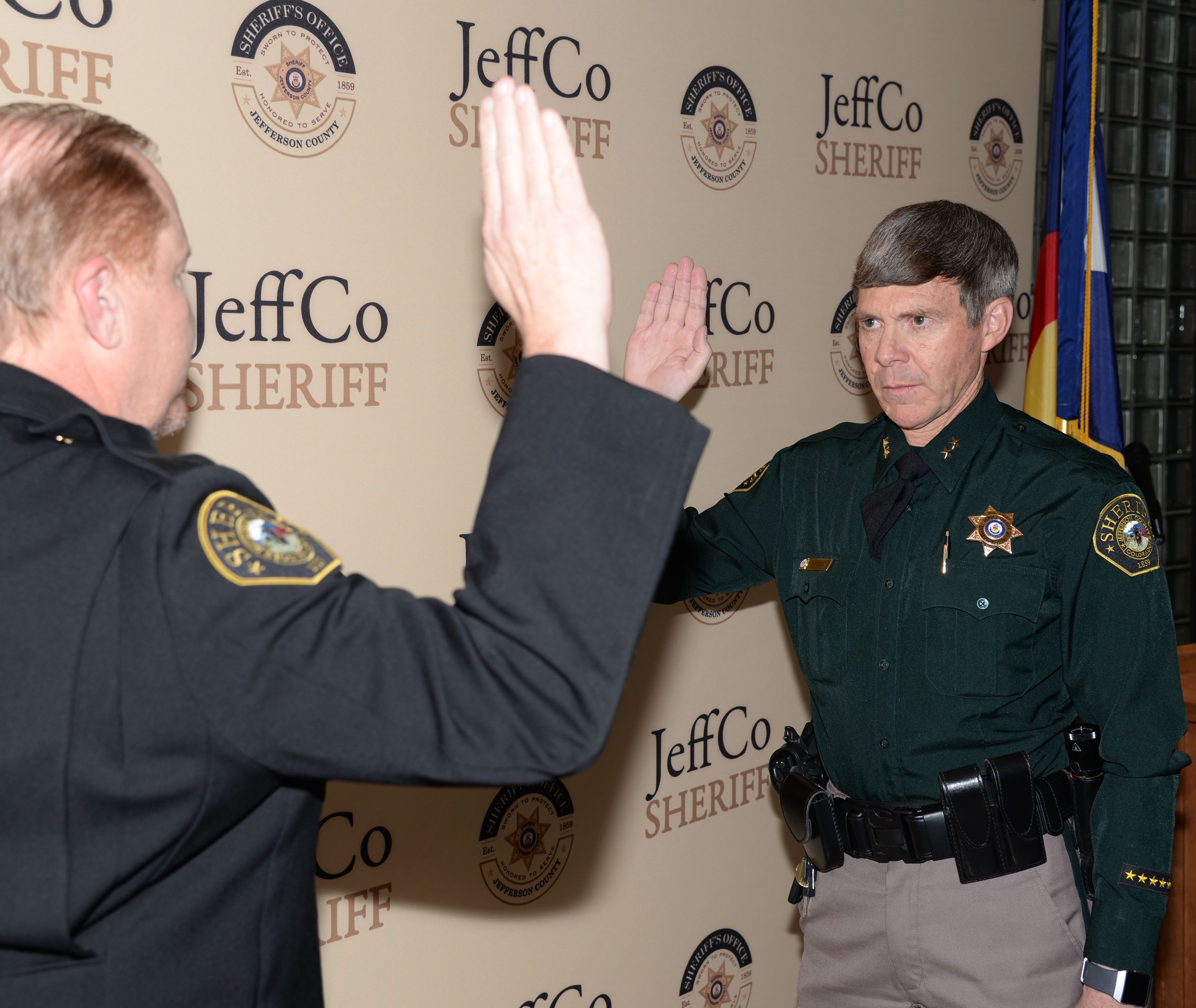 Division Chief J.D. Jepkema has been a Colorado peace officer for 42 years. He began his law enforcement career with the Grand County Sheriff’s Office where he was promoted through the ranks to the position of lieutenant in Investigations. He later served as undersheriff there for two years. For the next 23 years, he served with the Wheat Ridge Police Department, again promoted through the ranks to the position of Commander of the Patrol Division where he supervised special teams and co-commanded the West Metro SWAT Team.

He joined the Jefferson County Sheriff’s Office on May 31, 2017, to head the Special Investigations Unit in the Criminal Investigations Division. Throughout his long career, whether as a patrol officer, detective, sergeant, lieutenant, captain, or commander, Chief Jepkema has worked a variety of assignments. He spent several years as a supervisor of the 1st Judicial Critical Incident Response Team (CIRT) and the Child Abduction Response Team (CART). He is also a veteran of the United States Army. The experience and knowledge gained from these varied assignments, combined with an undergraduate degree in business management and a Master’s in Criminal Justice, give Chief Jepkema the needed perspective to identify and manage the recruiting & training, emergency mitigation, and judicial security needs of the Sheriff's Office and Jefferson County community.