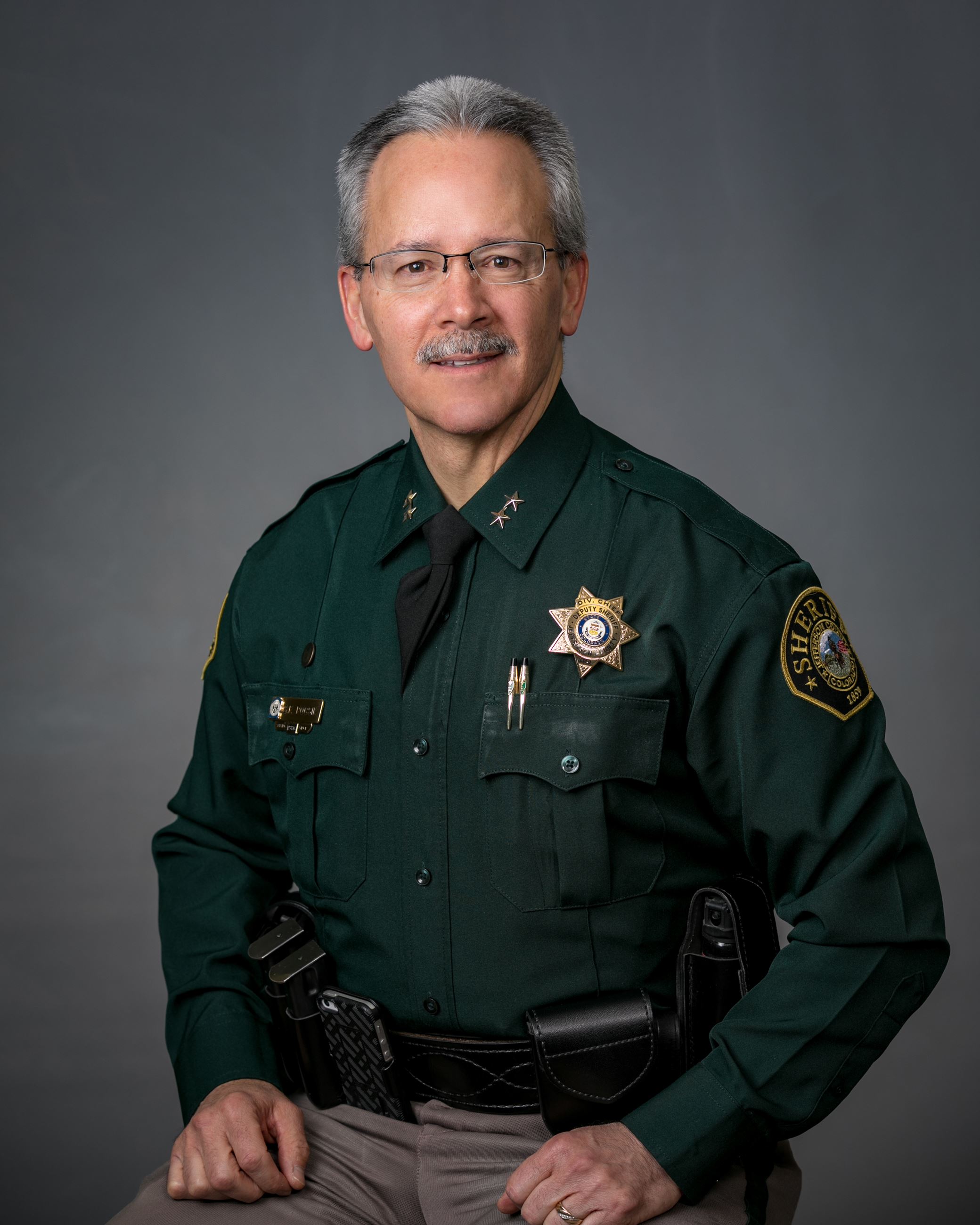 Scott Pocsik joined the Jefferson County Sheriff’s Office in 1986 as a patrol deputy. He joined the K-9 Unit in 1989 and served eight years alongside K-9's Remco and Barron. In 1997, he was promoted to sergeant and served in Patrol and Internal Affairs.

During his career, Pocsik has served in a variety of leadership roles, specializing in patrol and special unit functions. He was commander for the agency’s mountain precinct in Evergreen, and oversaw special units, including K-9, SWAT, traffic, DOU, crime analysis, and school resource officers, along with the field training program. In 2016, Pocsik was named chief of the Criminal Investigation Division. In August 2020, Pocisk was assigned as chief of the Patrol Division.

Pocsik has a Bachelor’s Degree in Applied Management from National American University. In 2007, he graduated from the Police Executive Research Forum at the Senior Management Institute of Policing at Boston University. He is a recipient of the agency's Medal for Distinguished Service.