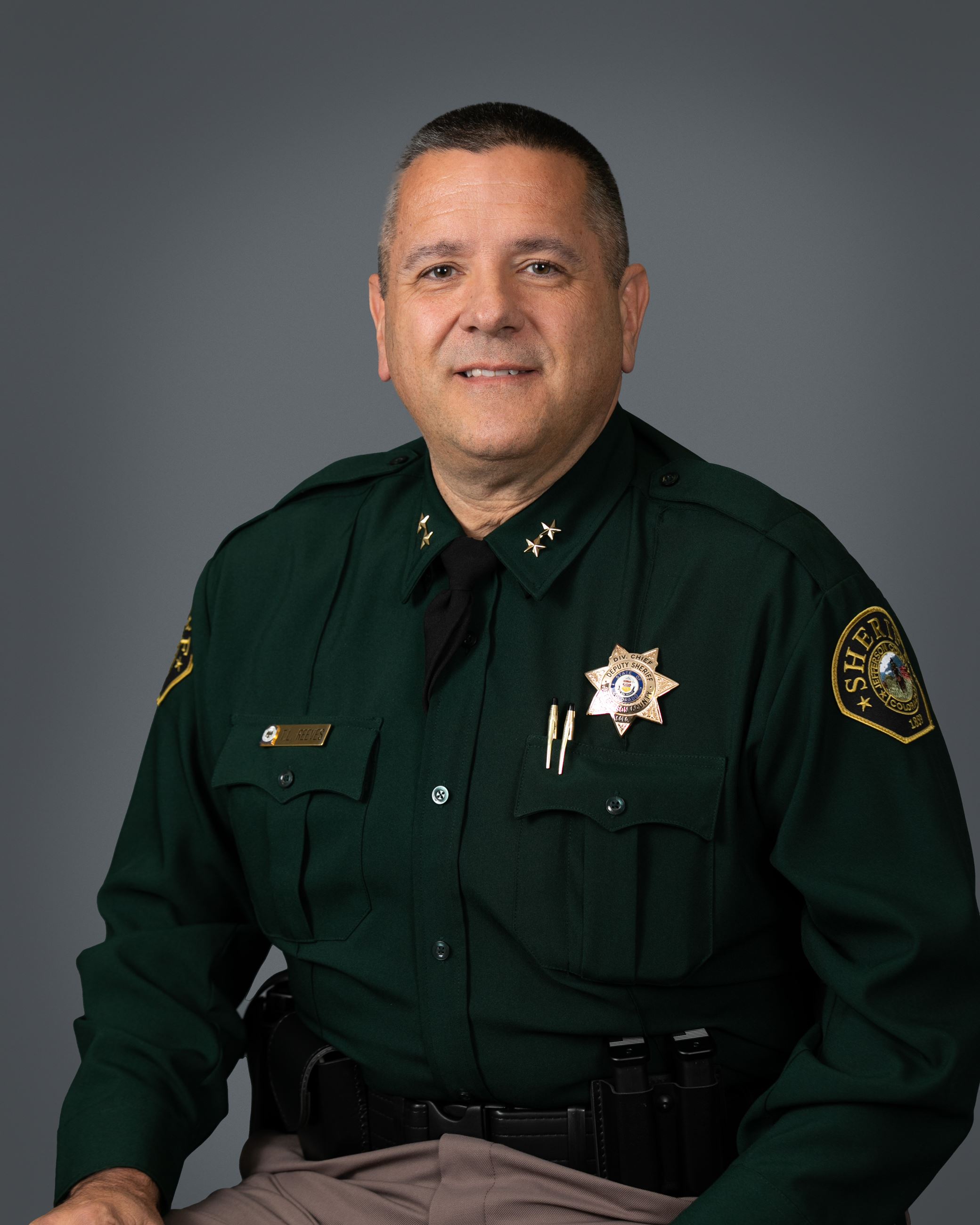 Todd Reeves began his career in law enforcement with the Jefferson County Sheriff’s Office in 1991 and was with us for three years. In 1994, Reeves joined the Westminster Police Department as a senior patrol officer. During his 27-year career with Westminster Police, he rose through the ranks to detective, sergeant, commander, deputy chief, and served in many facets of the organization. In 2021, Reeves came back to Jefferson County Sheriff’s Office as a Division Chief.

During his career, Reeves was primarily involved in the enforcement of vice/narcotics and served as a detective for five years. He was recognized as an expert witness in methamphetamine labs as well as complex crime investigations. Reeves went on to command a metropolitan drug task force for an additional three years. In addition, Reeves is a top instructor for emergency driving throughout the United States and was recognized as an expert by Ford Motorsports in the area of vehicle dynamics.

Reeves has a Bachelor's Degree in Criminal Justice Administration from Columbia Southern University. In 2008, he graduated from the Federal Bureau of Investigations National Academy in Quantico, Virginia, Class 232. Reeves graduated and later became an instructor for Leadership in Policing, a nationally recognized leadership program. He has received two medals of Distinguished Service, and one Medal for Meritorious Service.