We will be providing information on these pages that will assist you with understanding the issue, how to identify EAB, how to determine if you may have it, and how to plan for managing it.

Information about EAB, its impacts, and what you can do

Emerald Ash Borer (EAB) Agrilus planipennis is a destructive non-native beetle that feeds under the bark of ash trees and eventually kills them.  It affects species of Ash in the genus Fraxinus. 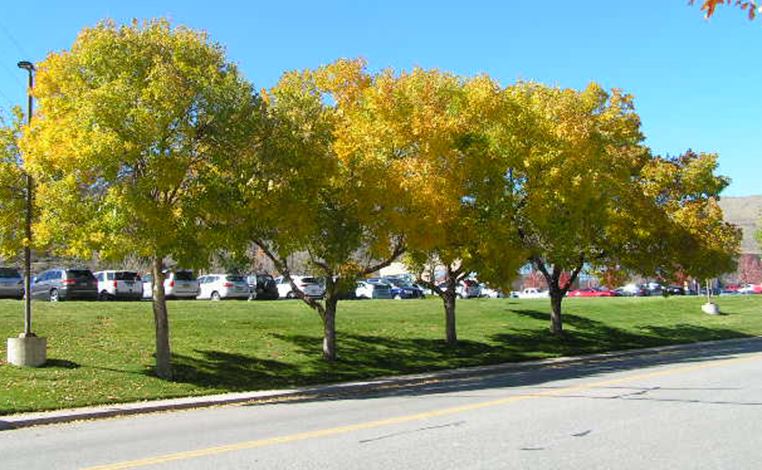 Where It Has Been Found

Originally from Asia, EAB was discovered in Michigan in 2002 and has been found in 29 states. It is estimated that it has killed over 60 million trees.

EAB was first found in Colorado in 2013 in the city of Boulder. Since then it has also been found in areas of Adams, Boulder, Broomfield and Larimer counties. On 6/18/2020 Arvada announced that it had confirmed EAB.

USDA has established quarantine areas. Ash wood, trees or seedlings from the infested areas may not be brought into Jefferson County.

Ash trees account for approximately 15% of the trees in our urban forests.  When we lose our trees to pests, we also lose the many environmental benefits trees bring to our neighborhoods.

Homeowners can contribute to the health of our urban forests by planting a variety of trees.  Having a mix of species reduces the impacts of pests like EAB that feed on a very limited host range.

Trees for the Front Range