Jefferson County Planning & Zoning has created many plans and documents, not all of which are still active, but which may give historical perspective. The documents this page are provided as a reference tool only. 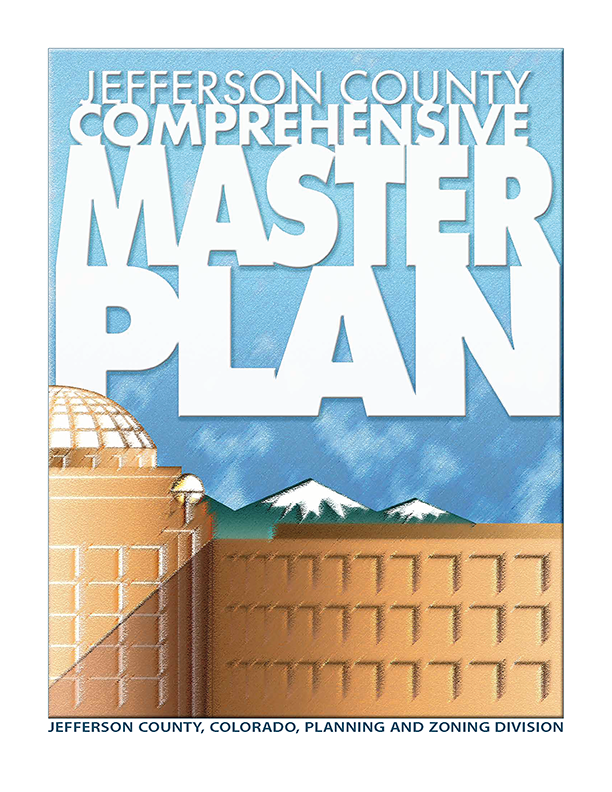 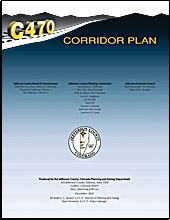 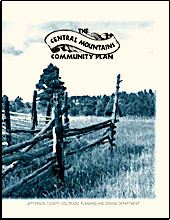 This plan generally covered the Genesee, Lookout Mountain and Idledale areas. In effect from February 3, 1994 to December 4, 2013. Superseded by the Central Mountains Area Plan. 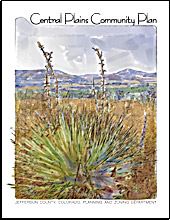 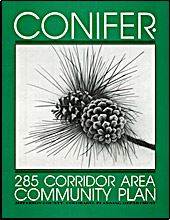 Generally covered those areas along the 285 Corridor southwest of Parmalee Gulch Road, including the Aspen Park, Conifer, Pine and Buffalo Creek areas. In effect from November 20, 1986 to August 7, 2002. Superseded by the 2003 Conifer/285 Corridor Area Community Plan. 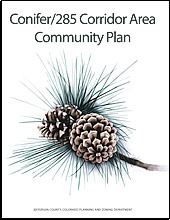 The Conifer/285 Corridor Area Community Plan, Part I and Part II (Design Guidelines (PDF)), was adopted by the Planning Commission as a final plan on September 3, 2003. An amendment to the Housing Density Summary chart (PDF) and associated language changes in the Hazards and Housing chapters was adopted by the Planning Commission on October 1, 2008. 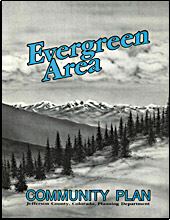 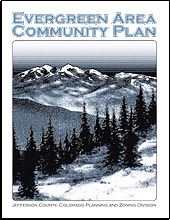 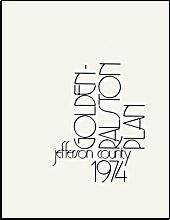 Generally covered the unincorporated portions of Jefferson County north of US Hwy 6, east of the hogback and south of the County line with Boulder. In effect June 14, 1973 to March 26, 1986. Amendments to the Plan were made September 11, 1974 and August 29, 1979. Superseded by the Jefferson County General Land Use Plan. 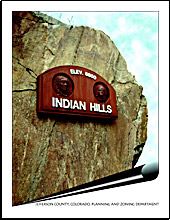 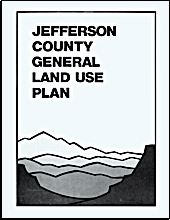 Covered the entire unincorporated County. Adopted March 26th, 1986. Superseded gradually by Community Plans that were adopted for the various areas of the County. All areas were covered by a separate Community Plan by September 14, 2011. 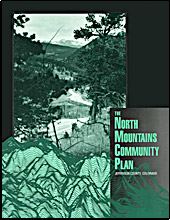 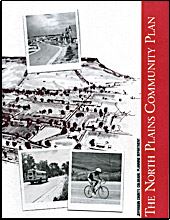 Generally covered the northeastern portion of the County, north of State Highway 58 to the Boulder County line, including Fairmount and unincorporated Arvada. In effect March 30, 1989 to November 16, 2011. The North Plains Community Plan Maps are in a separate document (PDF). 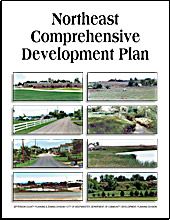 This Plan was developed with the City of Westminster. It covered properties surrounded by Westminster from approximately W. 92nd Avenue to W. 108th Avenue and between US Highway 36 and Wadsworth Parkway. In effect October 17, 2006 to February 28, 2012. After it was dissolved, recommendations in the North Plains Area Plan applied. 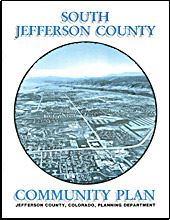 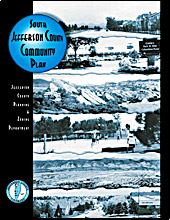 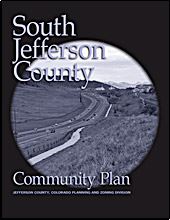 Generally covered the southeastern portion of Jefferson County, including Southwest Plaza and Ken Caryl Ranch. In effect August 25, 2005 to August 10, 2011. This superseded by the South Plains Area Plan. 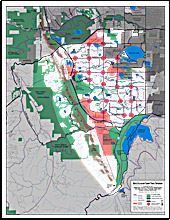 This map shows existing, planned, and opportunity trails in southeastern Jefferson County as of October 1995. 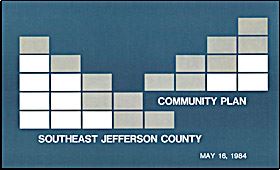 Generally covered the southeastern portion of Jefferson County, including Southwest Plaza and Ken Caryl Ranch. In effect May 17, 1984 to June 10, 1987. Superseded by the 1988 South Plains Area Plan. 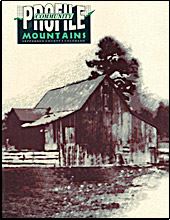 This report, published in 1993, examined the economic, social and demographic factors which shaped development of Jefferson County's mountain communities. 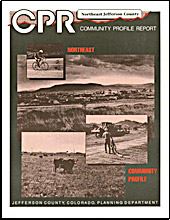 This report, published in 1989, examined the socio-economic trends in the northeast portion of Jefferson County and included two future scenarios for growth. 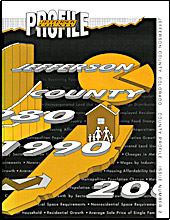 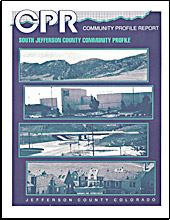 This report, published in 1990, is a socio-economic analysis of housing, population, income, employment and non-residential growth in South Jefferson County.