The Jefferson County Historical Commission (JCHC) is made up of citizen volunteers appointed by the Jefferson County Board of County Commissioners; members equally represent all areas of the County. The Commission’s purpose is to preserve Jeffco’s heritage, protect its historical sites, and celebrate the people and places that make the County rich, diverse and significant.

The JCHC was established by a Resolution of the Board of County Commissioners on July 22, 1974. Initially, the primary purpose was to guide the observances of the Centennial - Bicentennial year of 1976. The Commission provided plaques for 25 sites of historical interest in the county and originated the "Festival of the West."

JCHC programs include an annual Historic Preservation Symposium; a Landmarks Program to recognize significant historic sites, structures or districts in Jeffco; and a Hall of Fame Awards evening to honor selected people and organizations for their unique roles in preserving Jeffco history.

The efforts of the JCHC are supported by the County as well as the Friends of the Jefferson County Historical Commission, a 501(c)(3) non-profit organization dedicated to funding preservation of Jeffco’s heritage. For more information, find us on social media:

View Most Recent Agendas and Minutes

Applying to the Commission

For a complete list of vacancies, visit the Boards & Commissions Vacancies page. 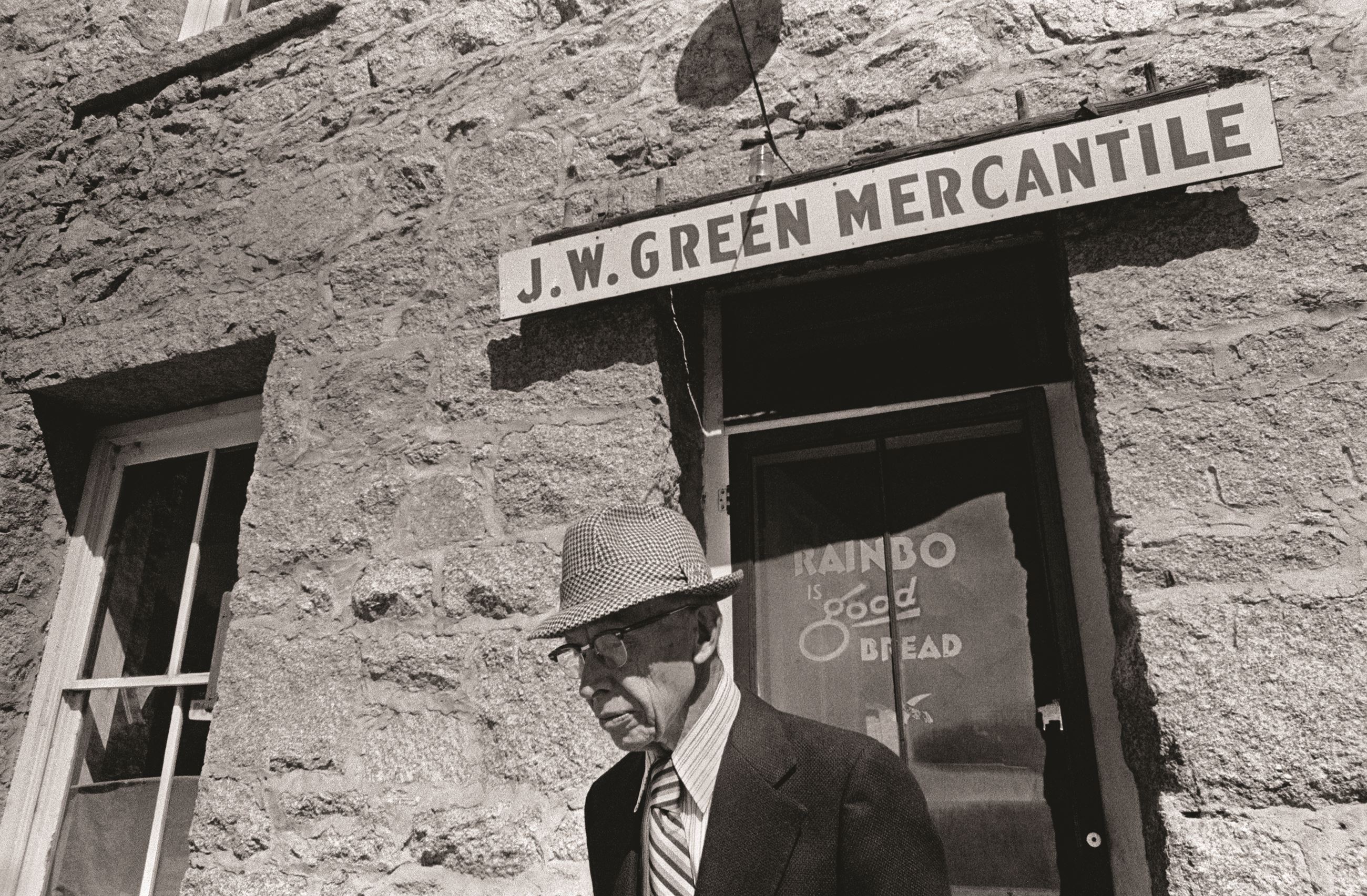